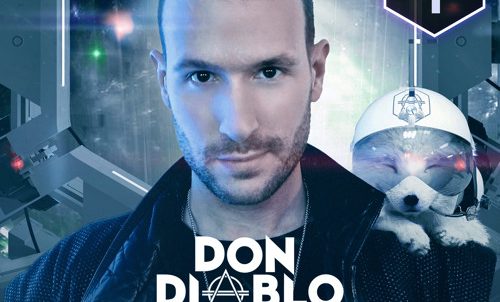 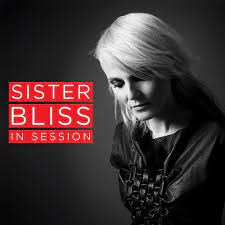 Sister Bliss is one of the true pioneers of modern dance music and the musical force behind multi-million selling ionic British band Faithless. Each week Sister Bliss In Session showcases the worlds best new upfront electronic music, spinning world exclusives from her label Junkdog Records, a live DJ mix, A List artists and Djs on the phone, and a run down of the taste-making Cool Cuts Chart.

A weekly one hour broadcast direct from the Vicious Recordings label collective. Bringing the hottest house and dance music sounds on the planet the Vicious Sound System will showcase a different DJ hosting each week, with label owners John Course and Andy Van (via his new Super Disco Club project) rotating regularly through the broadcast sessions. 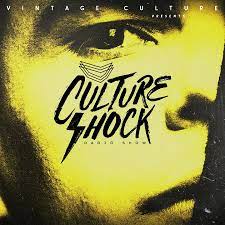 Culture Shock is a weekly radio show from Brazilian house music DJ & Producer, Vintage Culture. Hear exclusive first plays of tracks from his record box, festival edits & remixes and special Guest Mixes. Every week VC drops his VINTAGE VIP, plays festival bangers in his ON THE ROAD section and throws back with a VINTAGE MEMORY.

Based on their Mad Decent released single “Gud Vibrations”, best friends NGHTMRE and SLANDER decided to build their Gud Vibrations brand together. After two sold-out Palladium shows and a sold-out 34 city bus tour across North America, Gud Vibrations has been growing exponentially and internationally. The guys are teaming up once again to spread the Gud Vibes on this weekly show. Tune in for this hour-long mix, full of everything from fan favorites to unreleased bangers. Gud Vibrations Radio with NGHTMRE & SLANDER. Interact as you listen, using the hashtag #GudVibrationsRadio to @Slanderofficial & @NGHTMRE.

Tiësto founded Musical Freedom in 2009 as a way to freely release exciting music he and his friends were producing and performing in their live sets, making it accessible to a global audience. In Tiësto’s continued passion to discover and mentor emerging talent, Musical Freedom has become one of the most exciting labels in the world known for its new sounds and artists, breaking genres and conventional release strategies. The label has had its finger on the pulse of dance music for a decade. Some of the many examples are the underground staples including Sandro Silva & Quintino’s Epic, Oliver Heldens’ Gecko, KSHMR’s Wildcard, plus Tiësto’s club singles, collaborations and celebrated CLUBLIFE album series. Musical Freedom Radio gives an ever evolving rotation of resident guests - the future radio show hosts and superstar DJs of tomorrow, a platform to play their music to the world. 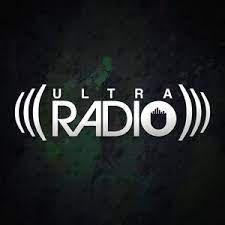 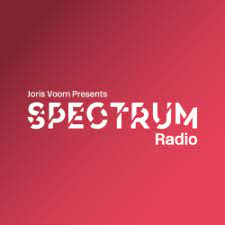 Joris Voorn sits at the epicenter of the Dutch electronic music scene, the most renowned and instantly recognisable artist from Holland, representing underground house and techno on a wider global stage. His all-encompassing Spectrum project launched in 2017, bringing the world his own branded, specially curated events, that feature extended sets by Joris himself and a stunning photography series that runs alongside the parties — and now, an acclaimed radio show too!

A State of Trance 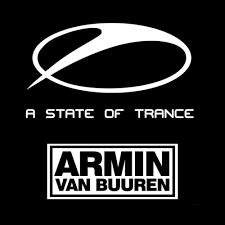 The world’s most popular DJ presents the world’s biggest electronic music radio show: A State of Trance is a cult institution - the essential listening experience for lovers of trance and progressive music all over the world. Now in its 18th year, the show attracts over 30 million weekly listeners in almost 100 different countries. ASOT showcases the coolest and most groundbreaking sounds from the global trance scene.