Tiësto founded Musical Freedom in 2009 as a way to freely release exciting music he and his friends were producing and performing in their live sets, making it accessible to a global audience.

In Tiësto’s continued passion to discover and mentor emerging talent, Musical Freedom has become one of the most exciting labels in the world known for its new sounds and artists, breaking genres and conventional release strategies.

The label has had its finger on the pulse of dance music for a decade. Some of the many examples are the underground staples including Sandro Silva & Quintino’s Epic, Oliver Heldens’ Gecko, KSHMR’s Wildcard, plus Tiësto’s club singles, collaborations and celebrated CLUBLIFE album series.

Musical Freedom Radio gives an ever evolving rotation of resident guests - the future radio show hosts and superstar DJs of tomorrow, a platform to play their music to the world. 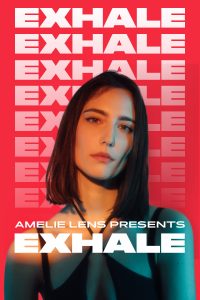 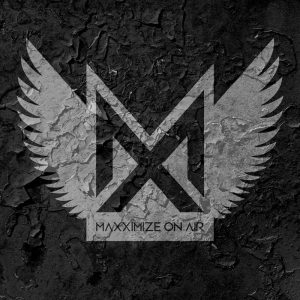