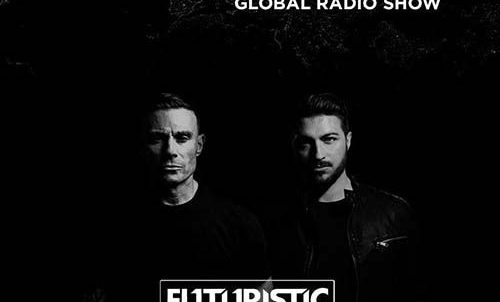 Having taken the electronic scene by storm in 2014 with their Beatport #1 Back To Earth on Revealed Recordings, the Futuristic Polar Bears have taken their success to the stratosphere. They've racked up collabs with the likes of Danny Howard, Dimitri Vegas & Like Mike, Yves V, Sultan+Shepherd, Kill The Buzz, Sandro Silva, Henry Fong and more, across charting releases on Revealed Recordings, Spinnin, Armada, Smash The House, Wall, Ultra and more. With tours across North America, Asia, Europe stamped in their passports, and key dates at festivals like Tomorrowland Brazil and Creamfields UK, shows at legendary clubs like Zouk, Marquee Las Vegas and New City Gas Montreal, it's now time to focus on taking their Global Radio Show to the next level.

Revealed Selected features artists from the label’s imprints. It is divided into three parts, with the first segment representing the more chill and deep house styles of Gemstone Records. The next section features the Revealed Radar, showcasing a talent. The final stretch of each episode feature the best selection of EDM and big room tunes from the main label and partners.

For Nicky Romero, making music is more than just a passion. The Protocol Recordings label boss lives by the mantra of “the main aim is to up my game at every possible turn without compromise." Each episode Of Protocol Radio Nicky serves up a eagerly anticipated selection of the latest hand picked tunes, remixes, bootlegs and more latest productions plus exclusive live mixes, insider info and much more.

Picking up right where 6 years of "Claude VonStroke presents the Birdhouse" left off, Victoria Rawlins introduces guests and friends of the flock as we [...] 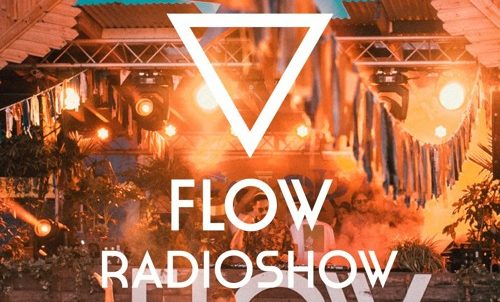 Franky Rizardo presents FLOW, a weekly radio show dedicated to bringing you the hottest records in house music. With releases on Circus, Rejected, Saved, and Defected, Franky has swiftly become an authority in dance music, taking FLOW to many of Europe’s most prestigious nightclubs and festivals - the radio show is a true representation of the energy those parties possess.